The Tilt is a disc like no other. Discmania gave Simon Lizotte free reign to create his dream disc. The Tilt is specifically designed to suit Simon’s needs according to his specifications. This is the most overstable golf disc in the market. It may not be overtly versatile, but you can be sure it always fades hard, making it probably the most dependable utility disc in the market.

Pro Tip: Meta plastic is the most overstable version of the standard Neo and Lux plastics that we have offered so far. Durability, grip, and glide – or lack of it in this case – will remain roughly the same as in Neo plastic but initial out of the box flight is going to need just a little extra mustard on your throw, which we know you’re going to appreciate. 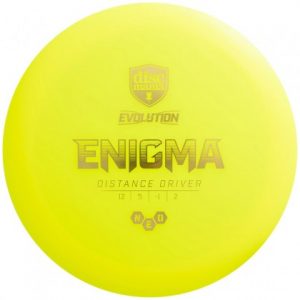 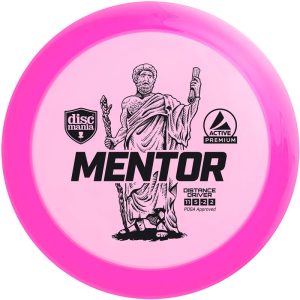 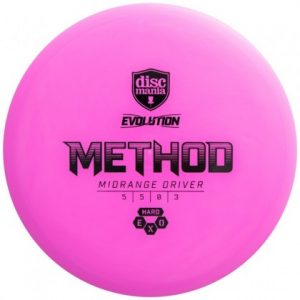 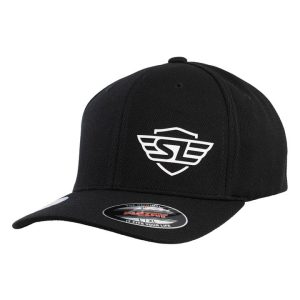 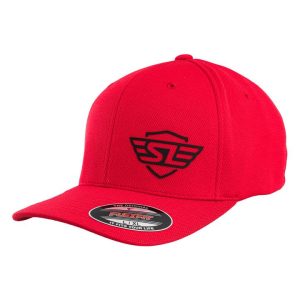 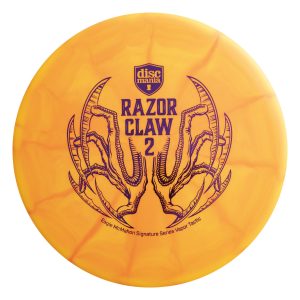 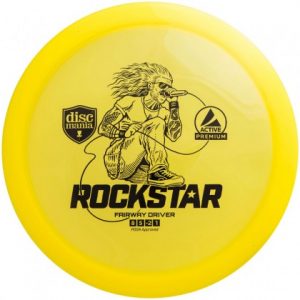 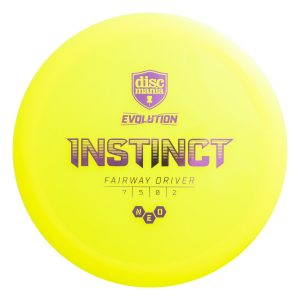 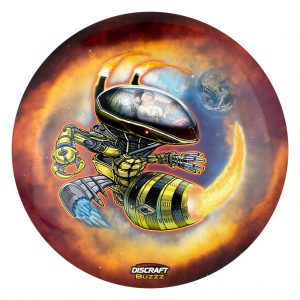